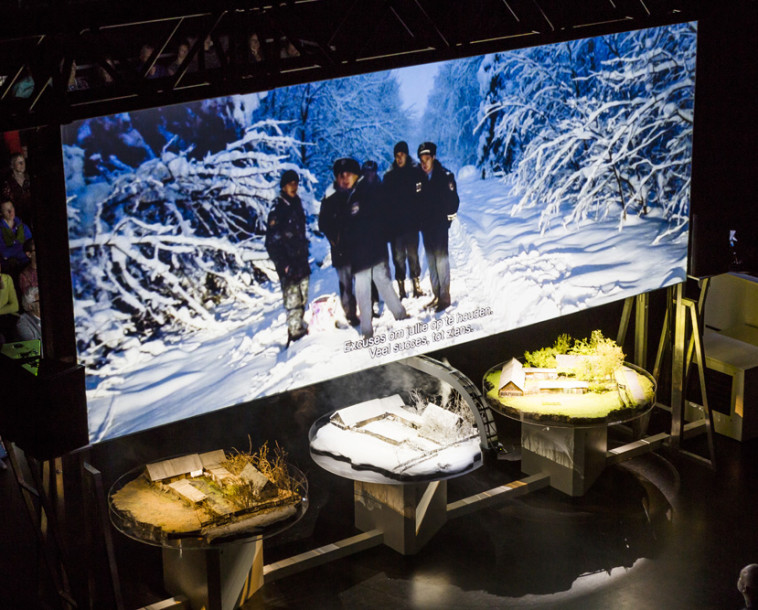 BERLIN played Theater aan Zee before with Land’s End (2013), Jerusalem (2014) and Perhaps All The Dragons (2016). It is therefore all the more happy to bring the 200th performance of Zvizdal to Ostend, on July 31st, during a four day run which starts the day before and ends on August 2nd. Zvizdal was selected for the Dutch Theater Festival and played 16 countries. In 18/19 there will be dates in Belgium, The Netherlands, France and – in January and February – an extensive North-American tour.