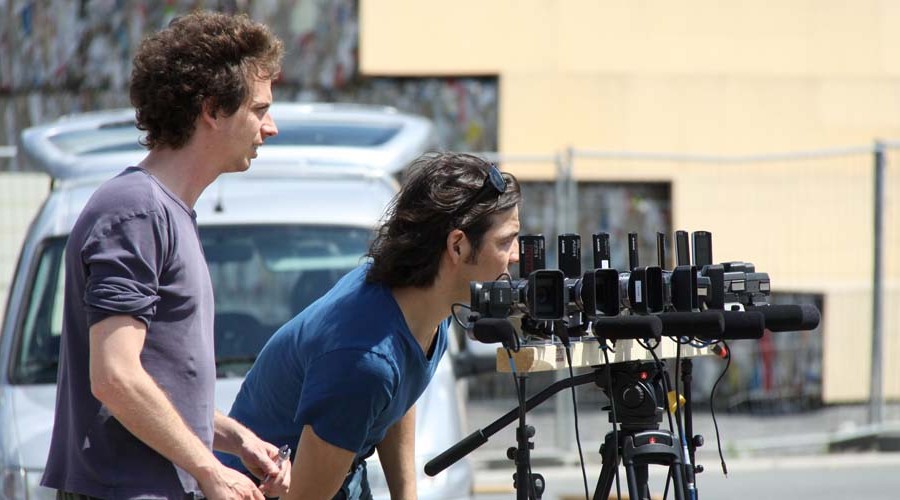 'Armed with cameras, interview techniques, editing tables and actors, BERLIN portrays reality like a painter used to do: with a bit more color, lively angles of incidence and a brush setting that betrays a critical undertone.' [Knack Focus]

The starting point of each performance of BERLIN is located in a city or a region somewhere on the planet. Characteristic is its documentary and interdisciplinary work methods. Focusing on a specific research question, it engages different media depending on the content of the project. Their unique approach is acknowledged by the Flemish Government which in 2015 awards BERLIN with the Culture Prize for the Performing Arts.

Bart Baele and Yves Degryse set up BERLIN in 2003, together with Caroline Rochlitz. They start a series called Holocene [the geological era] with the performance Jerusalem, followed by Iqaluit, Bonanza, Moscow and Zvizdal. A few years later BERLIN kicks off a a new cycle Horror Vacui [the fear of emptiness] of which Tagfish, Land’s End, Perhaps All The Dragons, Remember The Dragons and True Copy are the first five episodes. A couple of shows were awarded prizes. Bonanza won a Total Theatre Award at the Edinburgh Festival, in the category ‘Innovation, Experimentation and Playing with Form.’ Land's End and True Copy got selected for the Flemish TheaterFestival, whereas Zvizdal made it to the selection of the Dutch TheaterFestival.

BERLIN is creative associate at deSingel and artiste associé international at le CENTQUATRE-PARIS [FR] BERLIN is currently working on the final instalment in the Holocene-series, The making of Berlin. The performance has its premiere in June 2021 at deSingel [Antwerp, BE]. 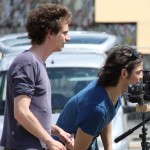 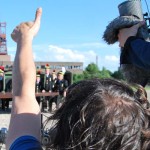 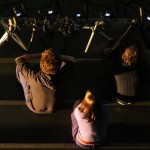 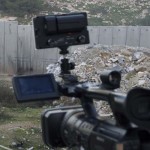 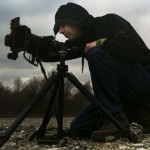 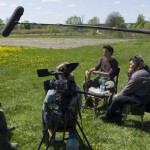 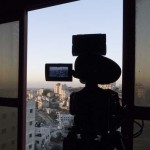 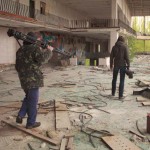 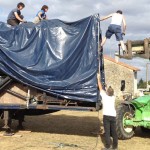 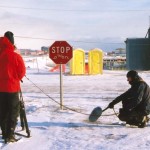 BERLIN
is supported by : BERLIN
can make his performances with the support of
the following co-producers :