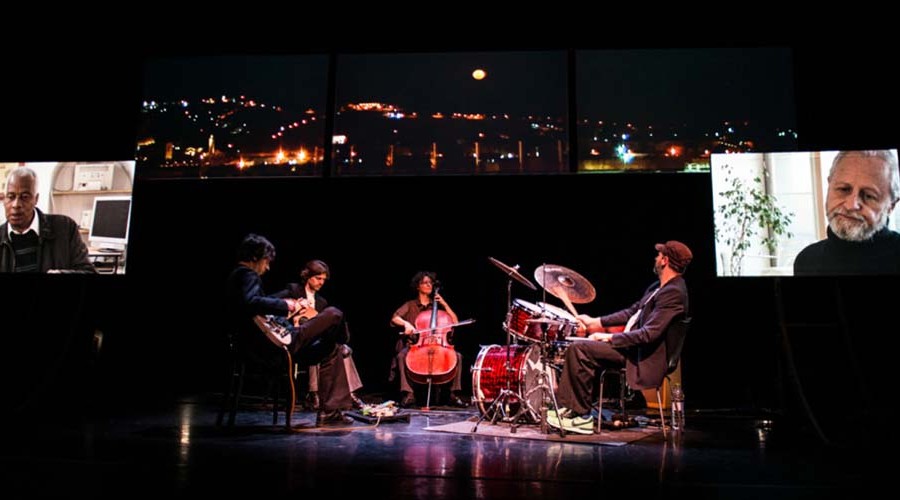 A captivating performance on multiple screens about one of the most complex cities in the world.

10 years after recording for the first performance about Jerusalem, BERLIN revisits the holy city. Former interviewees are contacted, images are put together, a discussion is done over. Old and new images are edited into a film on multiple screens with live music. What has changed the most over 10 years time? The city or the people? Do cities change when people change?

The names of the political leaders may have altered, but the conflict keeps on transcending the region. Israëlis ruled by the fear of attack. Palestinians condemned to live as second-class citizens. This serves as the backdrop to the typical daily life of a metropolis: discos, bars, markets, building projects, artists, parties, etc. All fault lines converge in this navel of the world. 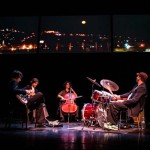 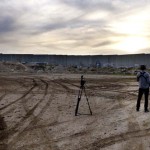 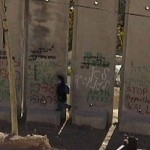 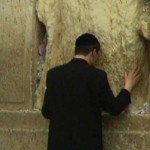 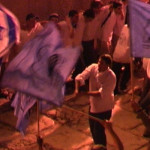 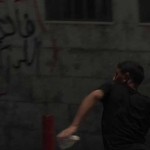 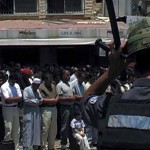 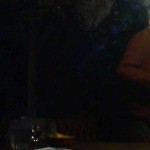 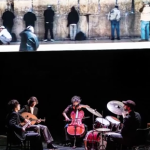 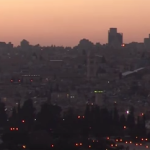