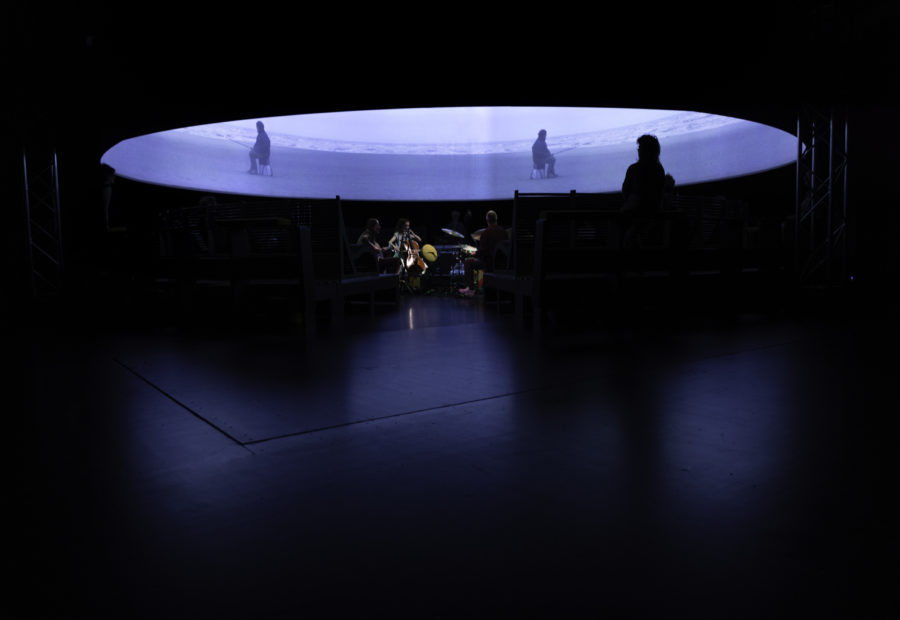 With Ramble Song, BERLIN propels music [a driving foundation in earlier work] and the cinematic into the foreground. A poetic ramble full of beauty but also disappointment unravels in a series of tableaux. Ramble Song meanders between melancholy and black humour, inspired by the figure of the drifter ­– the nomad who cultivates a form of indecisiveness and who lurks in each of us.

Onstage there is a theatrical installation. This organism in sleep mode, with something that resembles a continuously audible and visible respiration, is animated through live music and footage. The soundtrack is wide-ranging, featuring echoes of new-classical music but also energetic krautrock and a diversity of synth-driven soundscapes. The daily noise between our ears here gives way to a musical universe that gets crystallized in images – and vice versa.

Ramble Song differs from earlier work in formal terms, but is vintage BERLIN in terms of inventive puzzling with (presentation) forms to achieve a powerful whole. The profound humanity that characterized previous, often documentary work is taken even further in this fictional work, averse to the anecdotic and to dominant storylines.

press quotes
★★★ ‘'Ramble Song' stands out in Berlin’s oeuvre: not a documentary performance, but a film concert that turns the gaze inward. […] as if this time, the makers were giving you the keys to document your inner world.’ – Gilles Michiels in De Standaard 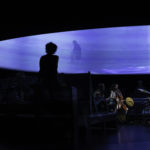 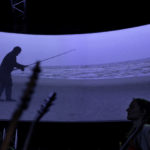 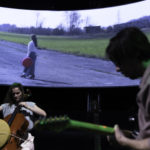 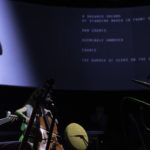 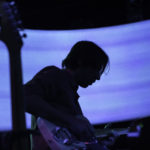 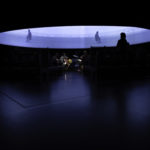 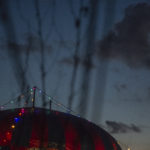 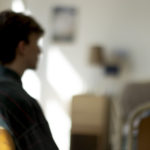 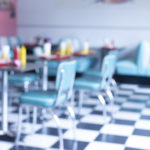 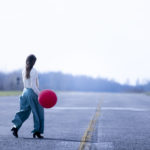 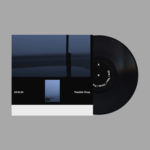 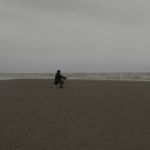 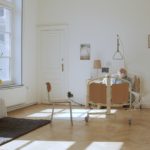 Coproductions
DE SINGEL [Antwerp, BE] and C-TAKT [Limburg, BE] with the support of the Flemish Government, Tax Shelter of the Belgian federal government via Flanders Tax Shelter and the City of Antwerp BERLIN is creative associate at deSingel international arts campus [Antwerp, BE] and artiste associé at le CENTQUATRE-PARIS [FR]