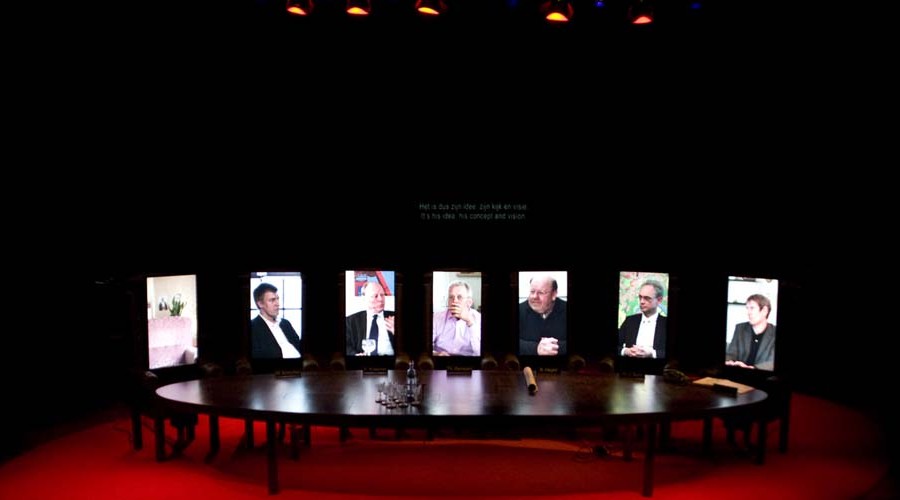 A story about waiting. Seven characters at a table, discussing new uses to the wasteland in their area. A conference that never took place in real life.

Zollverein, ‘die schönste Zeche der Welt’, the most beautiful coal mine in the world. An abandoned UNESCO world heritage site in Germany, where plans are being made to build a luxury hotel and a high school. Sheik Hani Yamani makes himself known as interested to invest in the project. Years go by. While the sheik is waiting for clear guidelines and permissions, the Germans negotiators are waiting for a signature of the investor.

BERLIN projects the six people involved at a table, people that never met in real life, a composed encounter. A seventh chair is empty. While they are waiting for the sheik to come, a discussion about possibilities for the future development of the site, takes place. 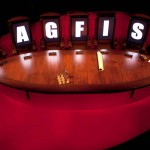 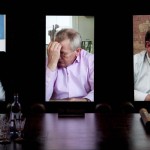 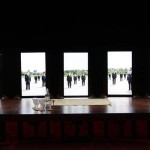 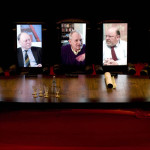 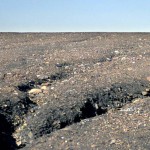 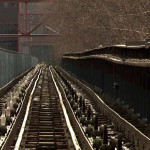 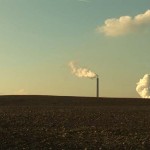 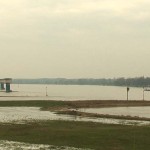 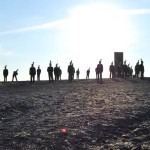 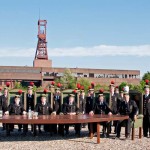 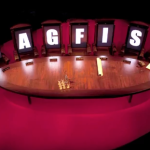 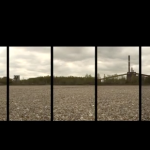