The making of Berlin 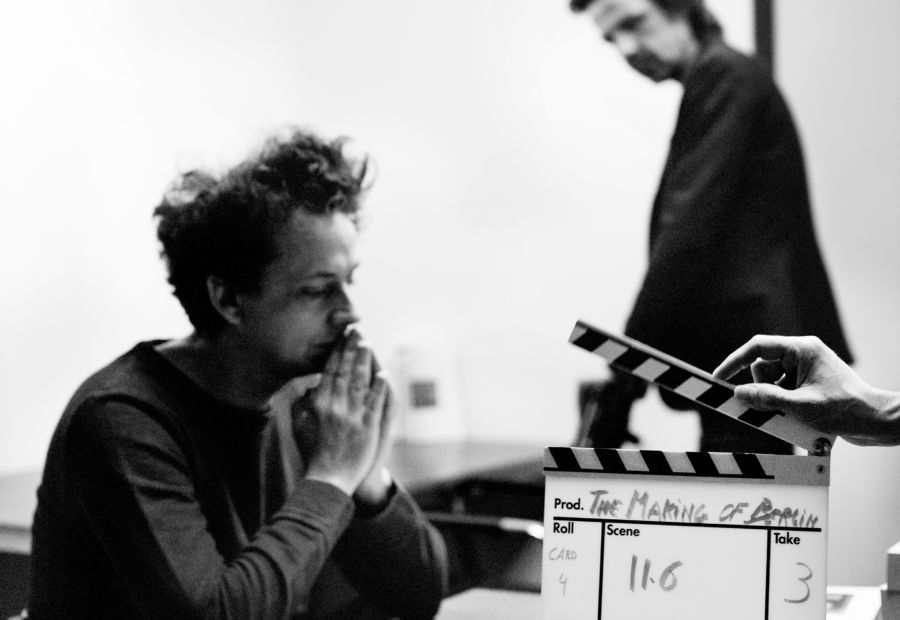 Due to illness of one of the core members of the company, the premiere series of The making of Berlin - originally planned for May 2020 - is postponed by one year, to June 2021. All the information on the new dates can be found in deSingel's seasonal brochure 20-21, which will be published in May - and at the same time on this website. People who bought a ticket will be contacted by deSingel regarding the refund of their tickets.

7 July 2016. Not long after a Zvizdal performance during the Berliner Festspiele BERLIN’s Bart Baele and Yves Degryse bump into a plucky 90-year-old German. They chat in the foyer and immediately become fascinated with the man’s life story. Telephone numbers are exchanged. A couple of chats and as many weeks later the two decide to make him the centre of a show: a dyed-in-the-wool Berliner who, for years, worked as orchestra stagemanager for the Berliner Philharmoniker.

The making of Berlin tells the story of a man with an exceptional track record who would love to travel back in time to finish an unfinished chapter of his life. BERLIN helps him reenact and make this unfulfilled dream come true. That’s the idea anyway. Soon, however, cracks appear in his story, and a spanner is thrown in the works.

The show is the final part in the Holocene Cycle, the framework within which BERLIN has been making city portraits over the course of 15 years. After Jerusalem, Iqaluit, Bonanza, Moscow and Zvizdal comes this last segment that takes place in the city of Berlin. The making of Berlin is another intriguing narrative with live musicians on stage, true-to-life stories and documentary images. 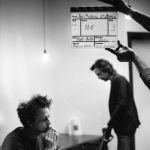 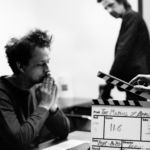