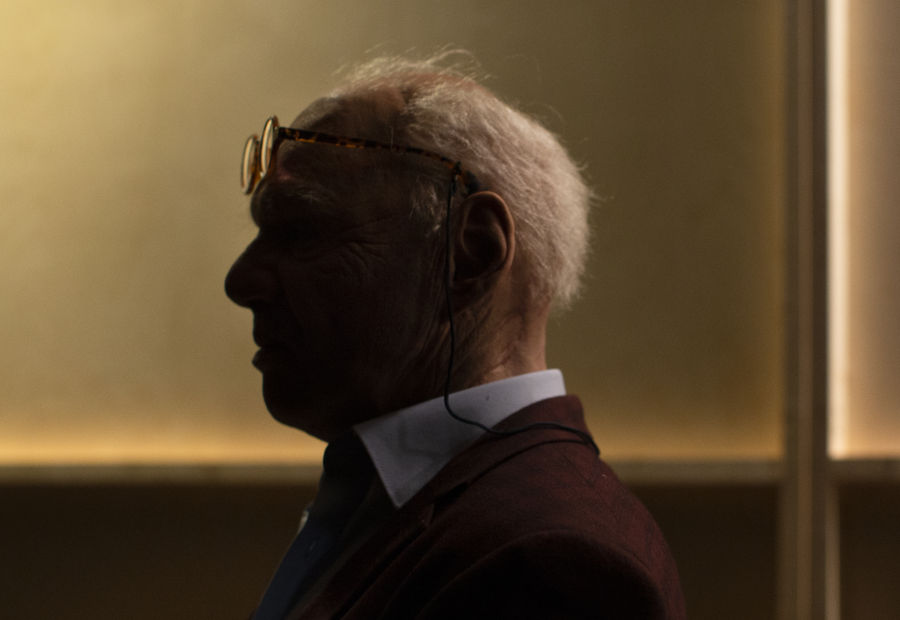 'The only one who never gets any recognition is the forger. Unless he is unmasked.' Geert Jan Jansen in Perhaps All The Dragons

On May 6 1994 the gendarmes break into Geert Jan Jansen’s French country estate, where they find more than 1600 works by the likes of Picasso, Dali, Appel, Matisse and Hockney. Striking detail: most of them have actually been painted by the Dutchman. For more than twenty years, Jansen has managed to fool the art world, so convincingly so that Picasso and Appel themselves unwittingly provided certificates of authenticity for his creations.

To this day, museums worldwide have been exhibiting four works by Geert Jan which nobody would single out as forgeries. A spelling mistake eventually lays bare Geert Jan’s illicit activity, and a German superintendent catches him. He becomes an overnight sensation and one of the most famous art world swindlers.

After BERLIN’s Perhaps All The Dragons (in which Geert Jan makes his first appearance as one of the thirty story tellers) True Copy puts him centre stage. Over the years, and in the shadow of the masters, he has been perfecting his skill. Geert Jan’s work and life is a constant balancing act on the tightrope between fiction and reality, in the permanent hope of not tumbling down. He is a perfect protagonist, whose story far exceeds the realm of the personal.

In this new component of the Horror Vacui series, BERLIN puts Geert Jan himself on stage. The internal cogwheels that keep this complex man ticking act as a manual for laying bare – amongst other things – the hypocrisy inside the art world. What does truthfulness really mean? And isn’t it much more refreshing to go along with a beautifully packaged lie?

In this new production, BERLIN use their idiosyncratic style to merge two different worlds and realities on stage. Together with the protagonist, they put the finger on a festering open sore in the art world. By the same token they also tell the universal story of one man who tries to hold his own inside a web of lies – or variations on the truth.

selection TheaterFestival 2019. From the jury report:
One of the most surprising performances of the year comes from theatre group BERLIN. [..] At the same time, True Copy is much more than just interesting documentary theatre. BERLIN uses Jansen's story to create a clever, witty and meticulously elaborated reflection on what is genuine and fake, on reality and fiction, on distrust and belief. True Copy [plays] a fascinating game with the audience at the level of the performance: to what extent can we believe everything Jansen is telling here, or are we being set up by BERLIN? [..] This performance is logically thought-out to the end!

★★★★ '[..] this deceptively artful show leaves you dazzled by the overlaps between great art and great fakery.' – The Times

★★★★★ 'The brain-frazzling thrill of True Copy, alongside the story it tells engagingly and with humour, is delivered by the stunning twists and turns it throws in.' – The Arts Desk 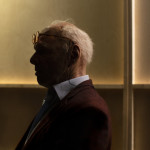 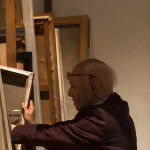 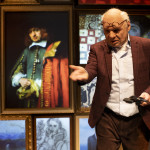 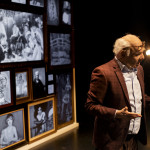 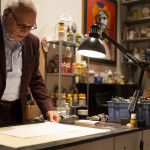 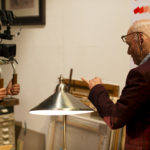 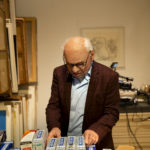 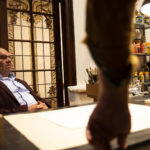 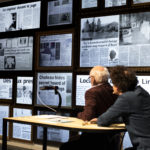 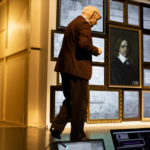 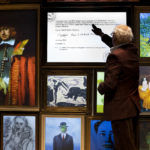 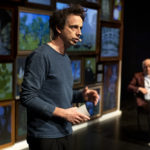 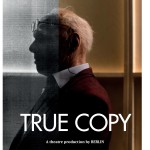 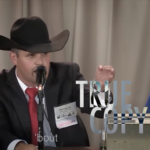 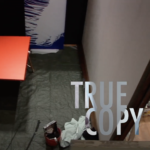